Before discussing everyday healthcare using homeopathy, it is important to review one of the principles of homeopathy, namely that of holistic treatment. In order to properly treat someone, it is necessary to examine a patient completely in order to produce the most effective cure. This individualization is a crucial element for treating chronic or seriously acute health problems. Otherwise, one could give a remedy which has only temporary effect, if any at all. Hence, the following is meant to be more of a simplified "first aid" approach for someone wanting to avoid the potential hazards of conventional methods. Such use of these remedies for minor acute problems requires remarkably little knowledge, and is completely safe. Generally, using a potency of up to 30C is advisable, but too frequent use of the remedy could result in a "proving" in more sensitive individuals, making it no longer effective. For more serious problems, or for problems that persist, a homeopath should be consulted in order to obtain the best results. The following synopsis of commonly used remedies is a short list meant only to give you an idea about acute prescribing in homeopathy, and hopefully give you a desire for more knowledge. Note how some remedies would be dangerous if they were not given in potentized form according to the Minimum Dose Principle, pointing to the irony that the most poisonous substances can yield the most powerful and useful remedies . Much more information can be found in books, especially materia medicas, which is not limited to first aid information. This list is followed by a guide to what homeopathy can do for more serious situations, giving a better idea of homeopathy's scope of action.

One of the premier shock remedies in homeopathy, Aconitum Napellus covers a wide range of shock associated symptoms. This includes abnormal behavior after the incident, such as anxiety or panic, urine retention, fear of death, restlessness, a flushed face, sudden blindness, contracted or dilated pupils, heavy tears from the eyes, and angina with numbness in the left arm. 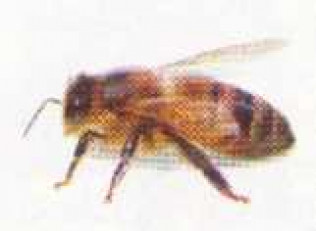 Known for its ability to treat insect bites, Apis Mellifica has been used for a number of allergic and anaphylactic shock associated symptoms. Swelling, sore throat, asthma, and others are included. Symptoms are generally worse from heat and better from cold. 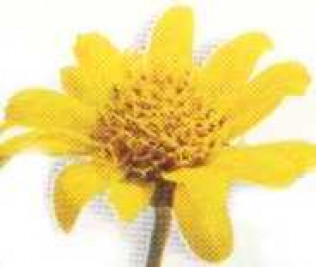 It has been said that Arnica Montana should be in every household, and not without justification. It is the most well known homeopathic remedy, and perhaps the easiest to use. Arnica is useful in all sorts of trauma situations. Bruises, contusions, sprains, broken bones, bleeding, and other things can be helped. Post-surgery and post-accident situations often call for this remedy. The patient is often extremely sensitive to touch, restless, and will not want help even if needed. It is best not to apply it directly to open wounds (see Calendula Officinalis). 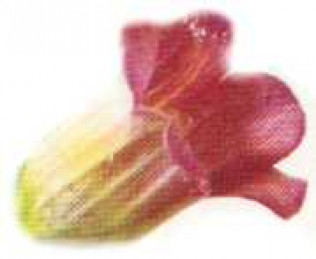 Most commonly known as a fever remedy, Belladonna has a wide range of action. It is useful in fever-related convulsions, delirium, seizures, high blood pressure, and headaches. The patient may have a vacant stare with red eyes. He or she may flash out in fits of anger, and experience vivid hallucinations. The skin may be hot, red, and dry. Symptoms will be worse with heat, touch and motion, and better with resting and a light covering. 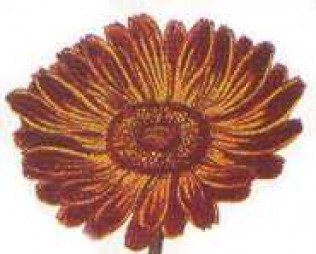 One of the better remedies for cuts and bites, Calendula Officinalis is commonly used to treat shallow wounds. The tincture is useful for direct application to the wound to reduce both the unpleasant sensations and healing time. It is best not to apply it to puncture wounds (see Hypericum Perforatum). 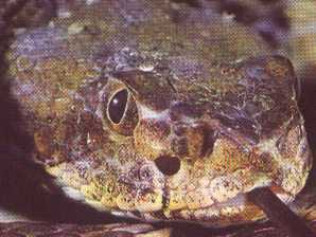 A good emergency remedy, Crotalus Horridus is useful in a variety of situations. Snake bites, angina, heart attacks, and septic shock can all be helped with this remedy. Hemorrhagic fevers such as Ebola can be helped, as can bacterial epidemics such as bubonic plague, yellow fever, and cholera. Symptoms include uncontrolled hemorrhaging, swelling, fever, and unquenchable thirst. 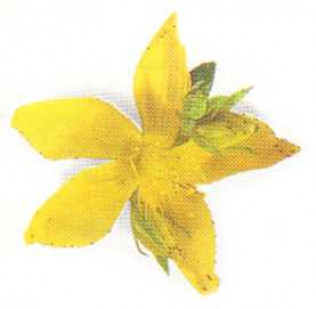 One of the premier nerve remedies, Hypericum Perforatum can deal with nerve and spinal problems. Often excruciating pain shoots away the injured area. The tincture is often used directly on puncture wounds, such as animal bites. Note that the wound should be cleared of debris before application, otherwise it may start to heal around it! It is best not to apply it to shallow wounds (see Calendula Officinalis).

The Scope of Homeopathy

Because homeopathy stimulates the body into a state homeostasis, its range of action is limited only by the application of the proper remedy and by the body's ability to heal itself. Hence, homeopathy will not work if the proper remedy is not applied, or may have a limited effect if the remedy is only close to the best remedy. More rarely, the proper remedy may not have yet been discovered, though this possibility is being reduced all the time with the addition of new remedies to the materia medica. There are well over two thousand different homeopathic remedies in existence. On the other hand, potential new remedies are lost everyday as man strikes out against the world, eliminating different species in the biosphere at an almost unprecedented rate. The other potential limitation is common to any system of medicine, namely the body's condition. If the body is allowed to deteriorate too much, it will eventually reach the dreaded "point of no return". This is commonly seen in the most severe illnesses, such as advanced cases of cancer or AIDS. Some cases may have caused irreversible damage, but homeopathy can prevent further progression of the disease. Hence, very often the severity and nature of a problem will determine if it is curable, controllable, or untreatable with homeopathy. In cases where a person is in severe and immediate danger, short-term allopathic intervention may be unavoidable until the patient is stable enough to receive homeopathic treatment, where applicable.

As mentioned previously, homeopathy works primarily on a biophysical level. As a so-called "energy" medicine, it might be thought of as a counterpart to such methods of treatment as acupressure or acupuncture. As these other therapies are more mechanical, they might be thought of as "energy" counterparts to surgery. Similarly, homeopathy might be thought of as an "energy" counterpart to internal medicine. As such, its potential scope is beyond that of any other system of medicine known to man, while being remarkably safe and effective. Specific symptoms are far too numerous to list explicitly, but here are a few just to give you an idea. It can treat relatively common things like asthma, hypertension, diabetes, childhood teething, and arthritis. It has been known to deal with more severe problems such as cancer, psychological disorders, and even Down's Syndrome! Its wide range of success is hard to believe, something which is often true even for experienced homeopaths, since by nature homeopathy is a continual learning experience. However, this is partly accountable by the holistic treatment of what are essentially a small number of protean diseases capable of manifesting themselves on the physical, mental, and emotional planes, as will be discussed in a later section of this website.

Unfortunately, these factors are homeopathy's greatest boon and curse. Because of the difficulty sometimes encountered in finding the proper remedy, critics often claim that homeopathy "doesn't work". This is especially true in chronic cases which take longer to heal. Also, the fact that aggravations sometimes occur often yields an ignorant battle cry for the need for suppressives, which may provide immediate relief but are often counterproductive in the long run. The greatest hindrance here is whether people can get away from the simplistic one-to-one suppressive mentality to a holistic healing mentality. Another point of criticism is the biophysical nature of homeopathic treament, which is most strongly seen in the U.S.A. Conventional medicine refuses to accept anything outside of their scientific paradigm. This is especially so for alternative treatments which are safe, effective, and obtainable at a fraction of the cost of their conventional counterparts, which are mostly palliatives, suppressives, and other short term measures often designed to encourage "repeat customers". This is a partial explanation for why homeopathy is little known in the U.S.A., of all countries. To learn more about this, simply read the remaining sections of this website.