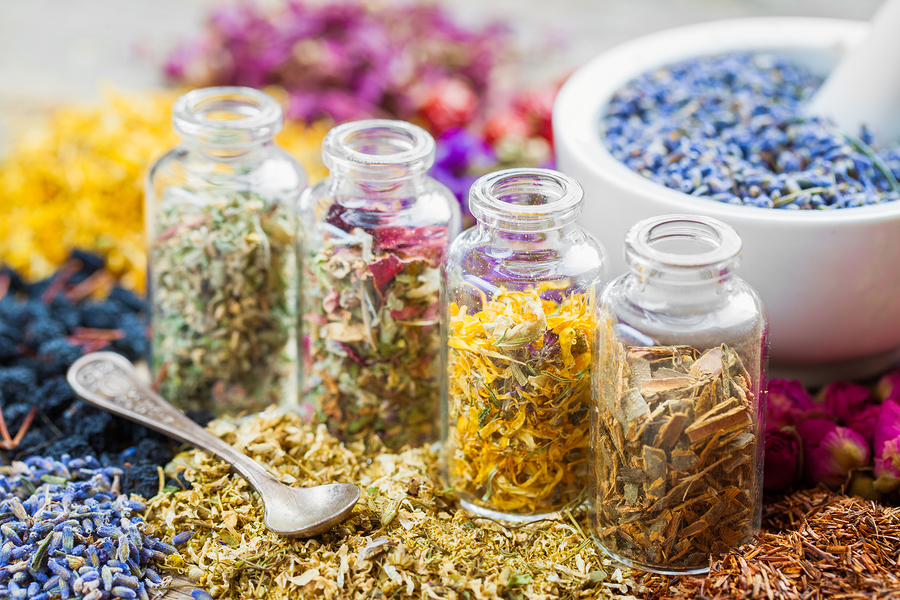 MY PERSONAL EXPERIENCES WITH HOMEOPATHY AND HEALTH CARE

It all started in 1994. I had my wisdom teeth extracted. The oral surgeon prescribed a few medicines for me afterwards, one of which was penicillin. I took the medication as indicated but within two days I was running a high fever, had cold sweats, and was so incapacitated that I was unable to attend church on Sunday morning for the first time in memory. During those two days, I noticed I had a feverish reaction whenever I took the penicillin, though I was uncertain if it, rather than the surgery, was the cause. I followed my mother's advice and stopped taking it, and the illness subsided. I didn't think much about it at the time, since my family on my mother's side is sensitive to most forms of medication. Indeed, the only thing my grandmother could take was aspirin.

The real trouble was over the next couple of years, however. Every six months, my hands and feet mysteriously swelled up, and they would become painful to use because of the extreme level of swelling. At first there was no itching, but then that developed, and was sometimes accompanied with an odd tingling. Clueless as to the cause, I thought perhaps it was an allergic reaction to flea bites. I had a long history of vulnerability to insect bites even from my elementary school days. The bite locations would become swollen and itchy, and would take months or even years to go away. Even though I had no direct evidence of their presence in the house, I continued on this flea theory, having an exterminator fumigate the house several times. Despite this, my swelling would reappear periodically, approximately once every six months. The only way to get rid of it was to go to a doctor and get a steroid injection. No other option was possible, since after repeated visits to my general practitioner and a series of blood tests, he would only prescribe benadryl, which was as useful as taking water. My mother even called and complained to him how useless it was to see him if that was all he was going to do. The only other possibility would be to see an allergist and go through a prolonged and tedious series of tests in order to find the source of the "allergy". We knew that would be yet another big waste of time and money.

My health problem became a major nuisance since I was in college at the time. I was tired of going back to the doctors for the same thing, and getting decreasingly effective injections. I spent many long hours of many long days hobbling across campus confounded by my condition, feeling terrible, and often finding it difficult to concentrate. Then came the fall of 1996. My mother talked to a pharmacist about my problem, who suggested a vitamin B complex. I took a pill, and within half an hour my back started to itch. I lifted my shirt to discover that half of my body was red and swollen! My mother was so afraid that she rushed me to the emergency room. After she explained my past health problems, I was given another injection. I got a little better, and we left the hospital. After we got home, the swelling returned with a vengeance. We returned to the emergency room. My mother again explained, and referred them to my general practitioner who failed so many times to help me. The doctor left and eventually returned, and came up to my bed. He said in so many words that they didn't know what was wrong with me. By this time, I was red and swollen from head to toe. I was given a different injection of a more powerful drug, after which I turned a bright orange color! I looked over to where my mother was sitting, and saw that she was praying, obviously for my life.

I was in a state which I can only describe as melancholy. Back in my high school psychology course, one assignment we had was to fill in a questionnaire about ourselves. One of the questions was at what age we thought we would be when we would die. For reasons I couldn't (and still can't) explain, I put down that I would die in my mid-twenties. Because of my poor level of concentration at that time of my life, I recalled this only long after this emergency room visit. Retrospectively, I would ponder this and the fact that I was 22 years old as I lay there in bed, swollen and having thoughts of dying. At the time, I could only think to myself, "So this is it. What a way to end up. I'm going out just months before I would have graduated from college".

Well, I obviously didn't die, but that isn't the end of the tale. Over the next several years, I would still not be well, even though my hands and feet stopped swelling. My problem now manifested itself with swelling on my upper left eyelid. The size and center of swelling would shift position, but it was a persistent problem that would often interfere with my contact lens when I blinked. By then, I had moved south to get a job after graduation, and I was seeing an internist, who ordered some more useless blood tests. Again, the only way to get rid of the swelling was with injections. Eventually, my hands and feet started to bother me again, and I was afraid that I was regressing. In 1999, a Chinese co-worker and friend of mine suggested that I try going to a Chinese herbal doctor. I did, and he gave me the ingredients to make an herbal tea. It had a mild smell not unlike celery, but had the worst taste of anything I have ever encountered. To this day, I would bet that if I so much as smell the tea, I would immediately and clearly remember the taste and become nauseated. It turned out that the tea worked, and the swelling went away.

However, a year later the swelling returned once again. I tried the tea again, but the problem persisted off and on. In 2000, I returned to the internist and told him how my condition had finally improved somewhat after the Chinese herbal tea. He replied by saying that my "allergy" abated because I had finally adjusted to the southern climate to which I had moved years earlier. The fact that my problem started years before I had even moved didn't seem to phase him, and showed just how much rationale was behind his thinking. He gave me another blood test, and an injection which did nothing. Disgusted, I never went to him again.

Later that year, I decided to seek another alternative to either conventional or herbal medicine. Upon searching the internet, I stumbled upon something called homeopathy, and read what little information I could find on the subject. I was suspicious and apprehensive, but also desperate. So I found the only homeopath in the yellow pages and made an appointment. I went through a prolonged interview with him, which my reading prepared me to expect. My mother and I reconstructed my weird tale for him in the process. Afterwards, he gave me a couple of drops of medicine under my tongue, and we left. Before we pulled out of the parking lot, I began to feel that familiar tingling sensation that I would sometimes get with my swelling problem. My mother was concerned, but again I knew what to expect from what I had read. It was only then that my healing process had begun.

Over a period of less than a year, my problem went away permanently. It was then that I declared "victory" over my illness. I decided to leave my job, getting away from people whose mentalities were often comparable to the doctors from whom I had repeatedly and vainly sought help. I devoted my time to research which would eventually lead to me writing the books I have dreamed about writing since high school. I also studied homeopathy extensively, and learned more about what happened to my health. The more I studied homeopathy, the more outraged I became, not because what I read didn't make sense, but because it made so much sense. I eventually came to accept that all of my health problems were iatrogenic, or doctor created, from the methods used by allopaths, or conventional doctors. None of my health problems were even necessary! My seven year swelling problem was due to the penicillin I received after my wisdom teeth extraction. It was never properly treated until I tried homeopathy, but merely suppressed. The chronic problems that my mother and I had were due in part to vaccinosis, or disease from vaccines. This explained my vulnerability to insect bites. Both of these problems were compounded by an inherited miasm, or susceptibility to disease, which was never properly treated because our family was ignorant of homeopathy. This also accounted for the family's high susceptibility to most medications. It was then that I decided to become a homeopath.

My mother said that everything that happened to me was for a reason, as if God wanted me to discover homeopathy so that I could use it to help others. Perhaps, in a sense, the thought I had in my high school psychology class about my premature death was true. Perhaps I was actually reborn into a new sense of purpose which could only be given to me through homeopathy. Not only would it give me a means of helping others directly through health care, but it would also give me an indirect means by tempering my book writing, which remains my dream to accomplish. As I pondered my future writing, a fundamental question began to formulate in my mind. Just what are the implications of homeopathy, and what is its role in the future? The answer to this question can be at least partly answered by reading through the remaining sections of this website.